Our mission is to create a more abundant, balanced world, by investing with a gender and racial lens, as this is the most efficient path to economic parity and to closing the capital gap.

Inspire Capital was born from a desire to spur nonprofit growth and sustainability by encouraging non-profit leaders to consider developing profit models within their organizations. Through their example, Inspire Capital hopes that profit models within a nonprofit structure will come to be understood as an ultimate indicator of fiscal and moral probity, and an engine for sustainable growth.
​
While Inspire Capital continues to embrace the mission it was founded upon, it has grown to encompass a much broader range of sectors including companies that develop scalable technologies designed to flatten access in health services, education, and wellness. 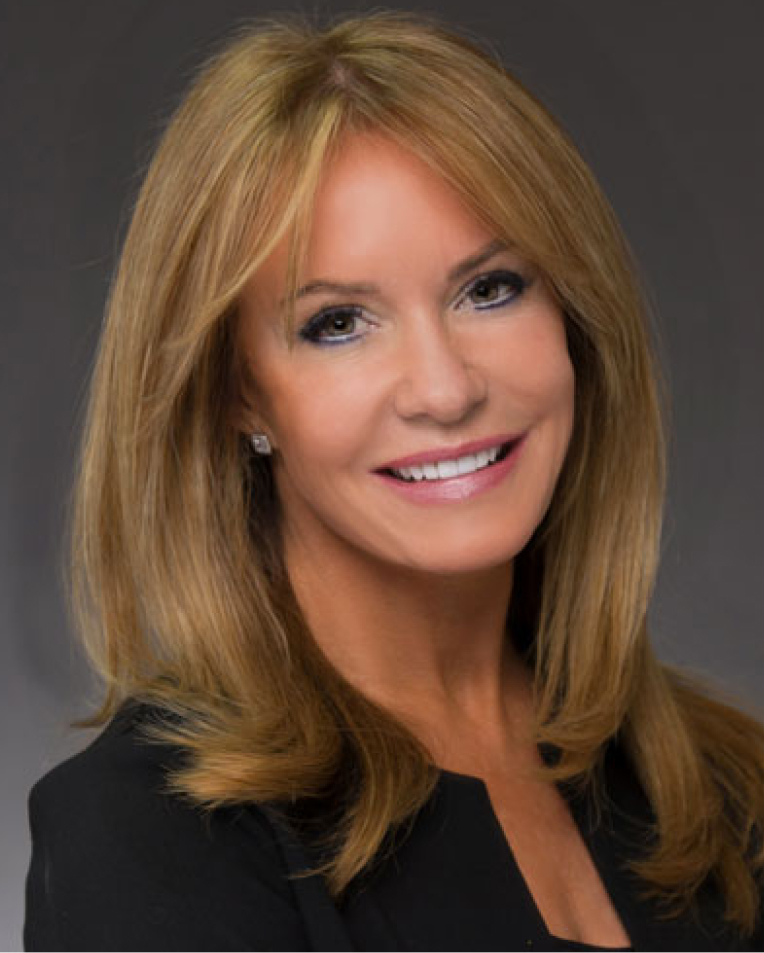 Patrice King Brickman is the founder and Managing Director of Inspire Capital, LLC, a private equity/venture firm that invests in predominantly women and minority led businesses with social impact. Patrice is also a founder and investor of WE Capital, member of Economic Club of Washington, TIGER 21, and Venture Philanthropy Partners (VVP)

She currently serves on the boards of Halcyon, Ascend at the Aspen Institute and Wolf Trap. She is an investor in (VPP), and is also a general partner of Lafayette Square, Black Star Fund and Blue Marlin. She is also a minority partner of Monumental Sports.

Laurie Martin is a Senior Investment Executive with more than 30 years of experience in the investment management industry. Laurie currently manages the Single Family Office team at Pitcairn Trust Company and works with families to protect their legacy and grow their wealth, generation to generation.

Prior to Pitcairn, Laurie was with Fortigent, one of the nation’s largest independent wealth management consultants. Laurie began her career at Fidelity providing wealth management and investment advice services.

Laurie lives in Gaithersburg, Maryland and has two children, Beatrice, and Henry. 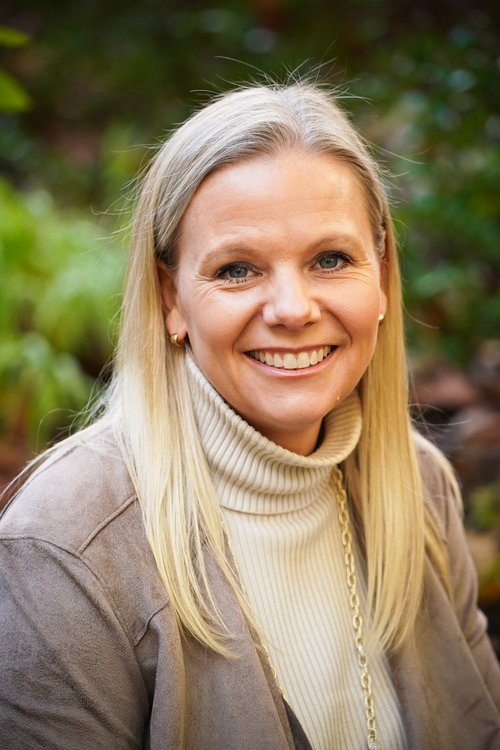 Alisha has over a decade of experience as COO/CFO of a variety of start-ups in the clean energy, healthcare and fintech spaces. Alisha’s operational experience is in helping small companies rapidly scale. She has built finance and internal operations teams from scratch, overseen acquisitions, managed large scale ERP roll-outs and revamped performance management systems.  She has worn every hat as she’s helped companies grow and scale. She’s enjoyed successful exits, including an IPO, and—like all good entrepreneurs—has a couple misses under her belt as well.

Alisha loves rolling up her sleeves to help small companies solve big problems and is excited to now be on the investor side of the table. She founded Daintree Capital in 2020 because she knew that a funding system that puts 86% of investment capital into the hands of all-male founding teams means there is opportunity to invest in female founders who are attacking overlooked problems or solving known problems in a unique way.

Alisha has a B.A. in Economics from the University of Virginia and an M.B.A. from Stanford University.  She lives in Chevy Chase, MD with her husband and two sons and spends her weekends as a professional youth sports spectator. 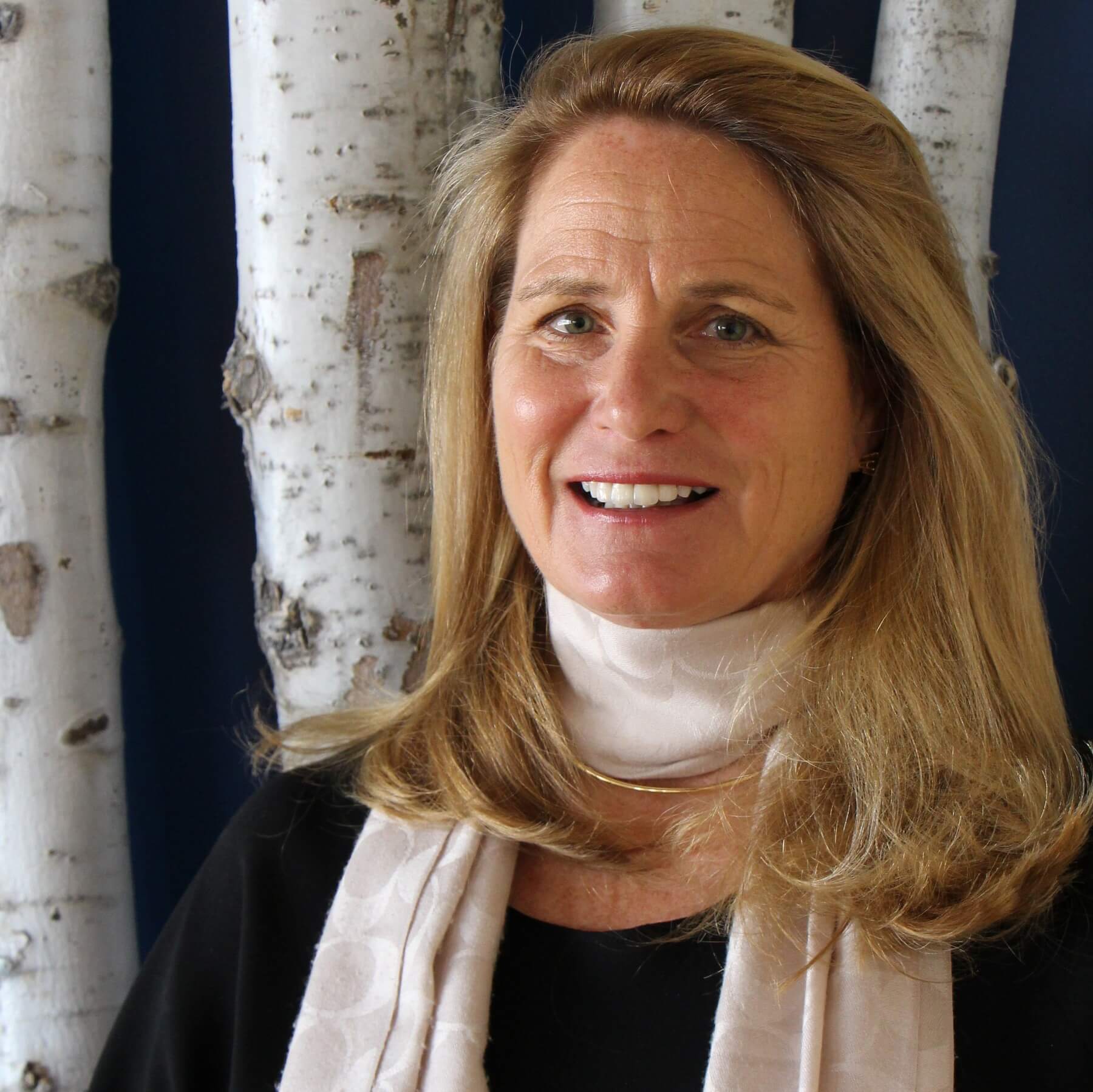 Anne Mosle is a Vice President and Executive Director of Ascend at the Aspen Institute and she also serves as Co-Chair of the Aspen Institute Forum on Women and Girls. With more than 20 years of experience in philanthropy, policy, and practice, Mosle is a nationally recognized leader in bringing those sectors together to build pathways to opportunity for children, women, and families with low incomes.

Prior to the Aspen Institute, Mosle served as a VP and Executive Officer of the W.K. Kellogg Foundation (WKKF), where she served on the executive council and oversaw $140 million in annual investments. Mosle led the creation of WKKF’s Family Economic Security Portfolio and launch of their Mission-Driven Investing program. In addition, Mosle was responsible for the Civic and Philanthropic Portfolio and New Mexico place-based investments.

Mosle currently serves on the board of the Institute for Women’s Policy Research, the Executive Governing Board of the American Public Human Services Association (APHSA), the Robert Wood Johnson Foundation State Strategy Advisory Committee, National Trustees Council of America’s Promise, and Leadership Council of the Washington Area Women’s Foundation.

She lives with her family in Washington, DC. 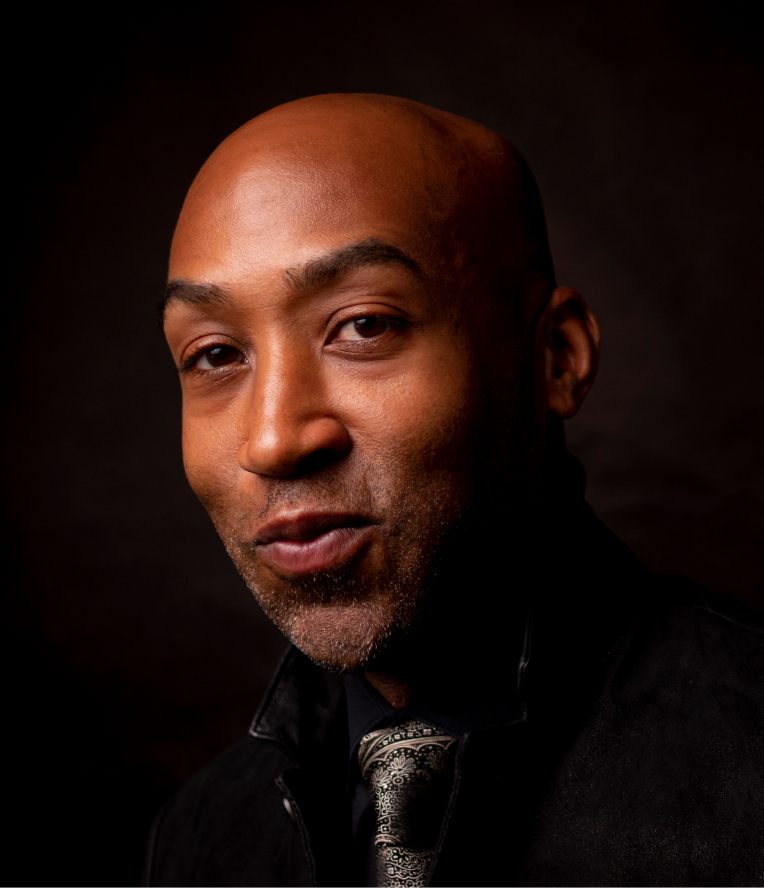 Kwame Anku is the CEO and Chairman of the Black Star Fund, a $12M early-stage innovation venture fund. Black Star Fund has invested in 15 companies, where over 100% of the founders are Black, 50% are women founders and over 70% of capital deployed has been invested in Black women-led ventures.

Kwame entered into the tech industry after being personally recruited by the late legendary rock star Prince to develop his mobile app, overseeing business and development teams in Africa, Asia and the US. He later went on to serve as the National Director of Strategic Development for the Prince-inspired #YesWeCode initiative, where he developed corporate and strategic partnerships with NBC Universal, Comcast, Ford Motor Company Fund, ESSENCE magazine, Alabama Power, The City of Oakland, The City of Detroit, The City of Birmingham, and Google.

He has spoken extensively around the United States, including at the Obama White House, encouraging diverse audiences to think differently about social inclusion and technology.

Kwame serves on the Board of Regents at North Central University, on the board of directors for several startup tech companies including CEEK, Bandwagon, Win-Win and Vurple as well as a non-profit school in Zambia called Operation iDream. Kwame also sits on the Presidential Advisory Board for the Carlsen Center for Innovation & Entrepreneurship at Sacramento State University.

Learn more about our Partners
Built by Scale